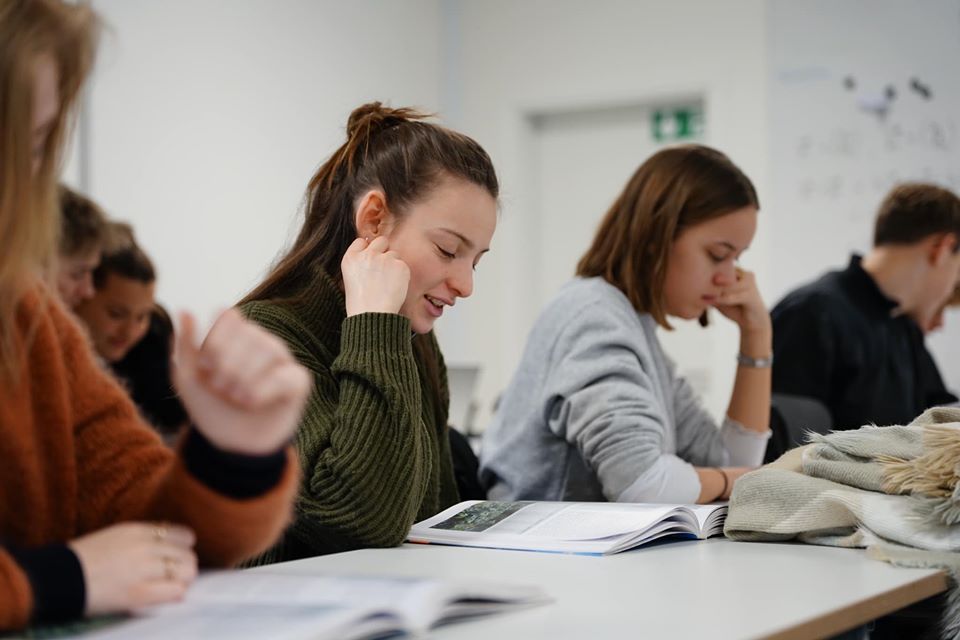 What is the European Baccalaureate?

European Baccalaureate diploma holders enjoy the same rights and benefits as other holders of secondary school-leaving certificates in their countries. According to Article 5 of the Convention Defining the Statute of the European Schools, Denmark and other EU members states have a legal obligation to ensure that:

EB holders ‘have the same right as nationals with equivalent qualifications to seek admission to any university in the territory of the Contracting Parties’.

What is special about the EB programme?

The European Baccalaureate programme comprises the two last years of secondary education (S6 and S7) in the European Schools and consists of a comprehensive multilingual curriculum. The academic standards and requirements of the EB are high. Students must always follow a combination of language, humanities and scientific subjects with subjects taught through more than one language.  As the EB is a multilingual education, EB graduates are fully proficient in minimum two languages and have a good command of 1-2 additional foreign languages. See more information about subject packages here.

The European Baccalaureate is recognised in Denmark on a par with the Danish gymnasium/upper secondary school leaving qualification (Stx, Hfx, Hhx, Htx). When EB graduates apply for a Danish university, their EB grades are converted to the Danish marking scale based on a table of equivalence/conversion scale developed by the Ministry of Research.

EB students must take a minimum of 31 lessons and a maximum of 35 lessons, of which the compulsory subjects account for 21. At least four subjects must be taken at the advanced level, which corresponds to A-level in a Danish upper secondary education.

EB students study their first language, at least one foreign language to a high level, history and geography in that foreign language, mathematics, at least one science subject, philosophy, physical education and religion. In addition, they must take a number of optional subjects, for example more sciences and languages, or the same subjects at a higher level. This in effect means that students have a lot of flexibility to decide a programme that reflects their particular interests and strengths (Source: European Baccalaureate: Information for admissions officers for universities and other higher education providers, August 2019, UK Department for Education).

Subject levels in the EB compared to the Danish gymnasium can be found under “Fagniveauer” in Eksamenshåndbogen.

Applicants must apply to Danish Universities before 15th March but can submit their final diploma up until 5th July, which is the same deadline for applicants with a leaving qualification from a Danish upper secondary school.

Students receive mandatory careers guidance sessions in S3, S4, S5 and S6. These sessions are aimed at helping students make the right subject choices for S6 and S7 and ensure they know what is required to pursue the post-secondary education of their choice. In S5, S6 and S7, study guidance is delivered in cooperation with an external counsellor from Studievalg København with a focus on guidance on admission to Danish and international universities.

You can read more about the equivalence tables and access requirements for higher education in other EU countries in this document: https://www.eursc.eu/Documents/2014-03-D-25-en-5.pdf

More information about the EB programme 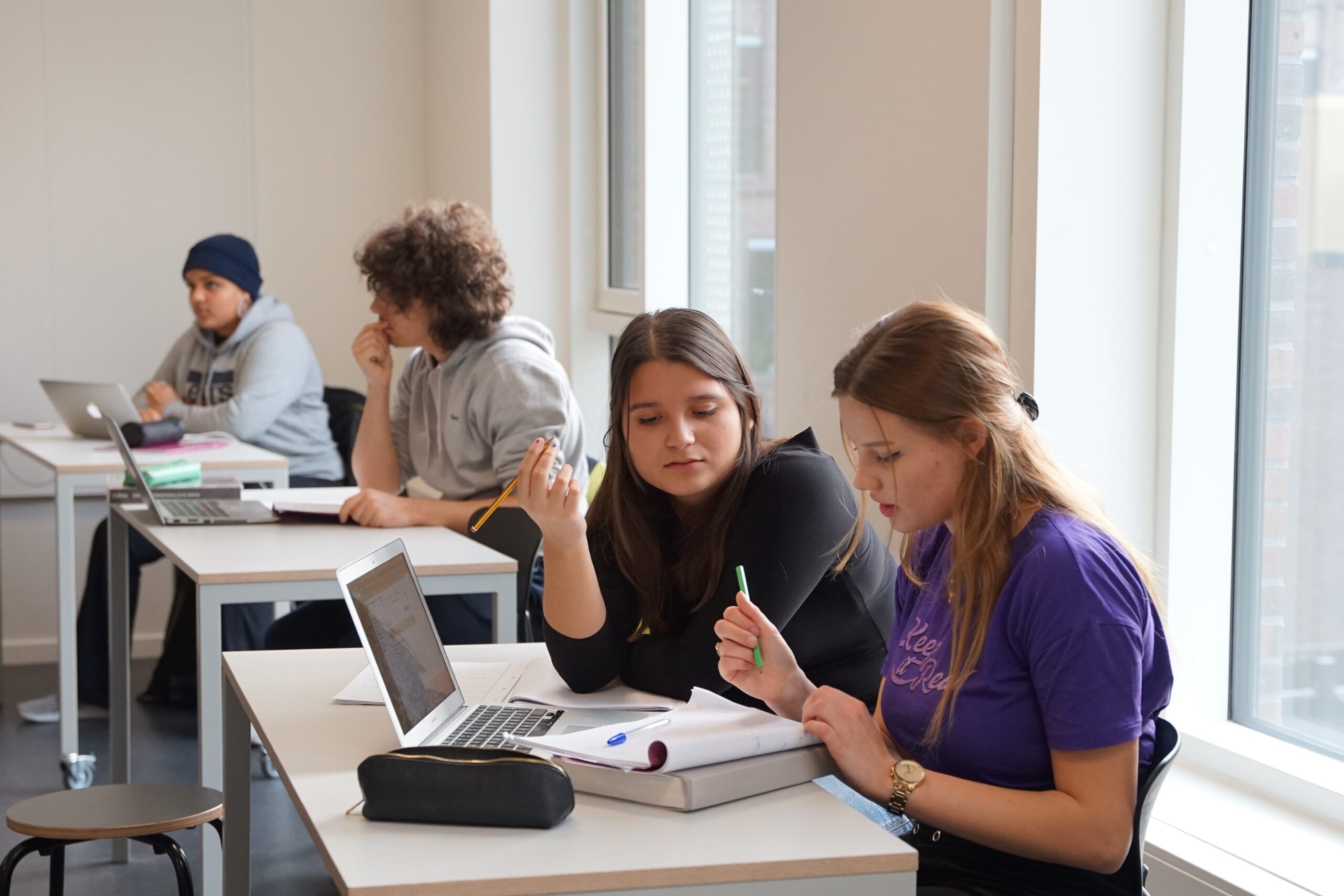 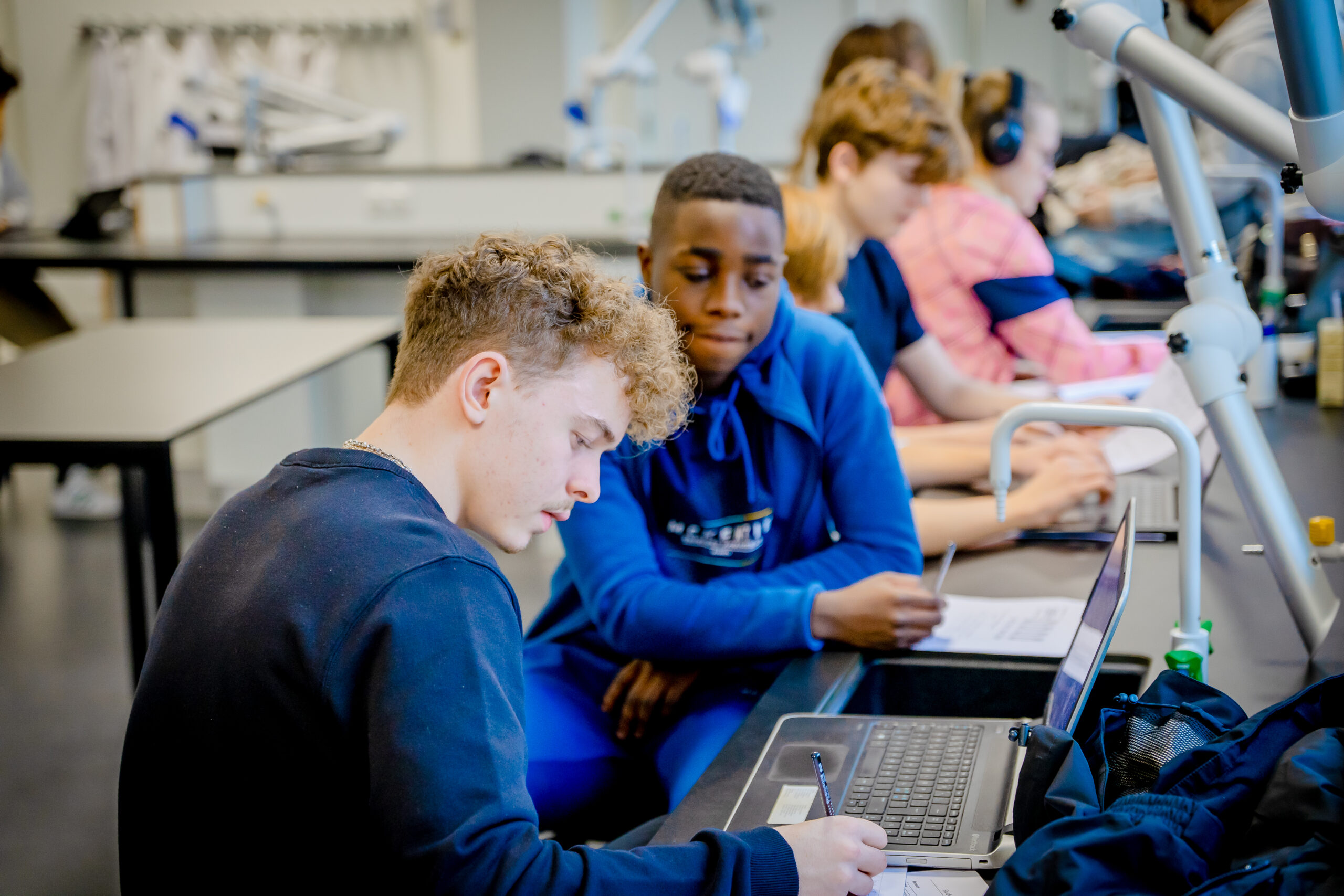