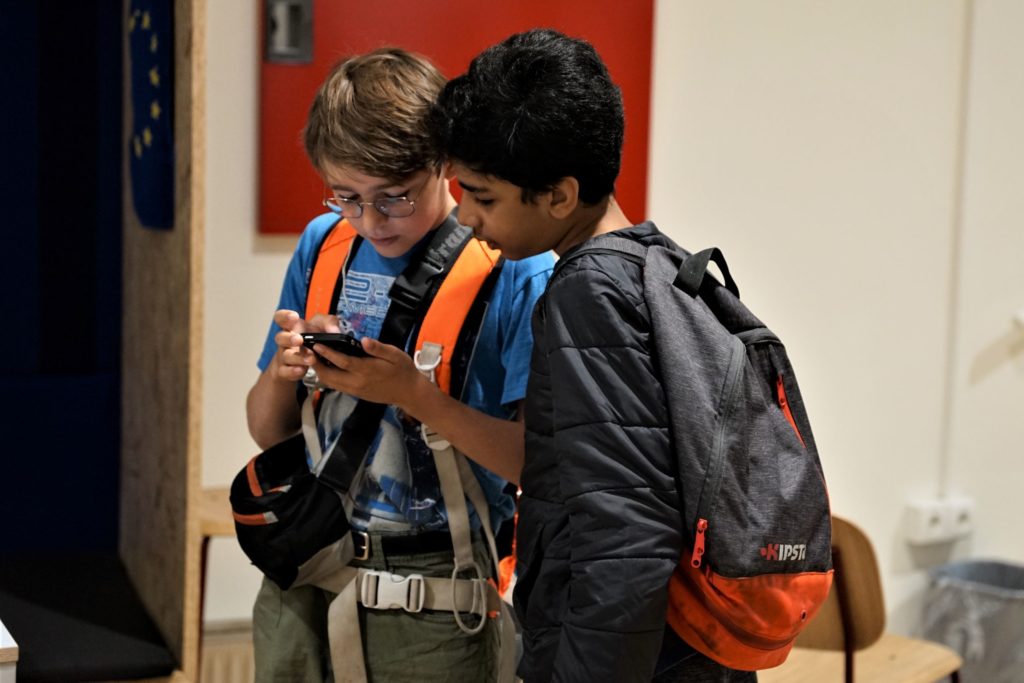 The secondary cycle at the European School Copenhagen opened in 2018/19 and currently has the following grade levels and language sections:

In S4 and 5, the compulsory course in integrated science is subdivided into physics, chemistry and biology, and pupils may choose between the advanced or the standard course in mathematics. Complementary courses include music, art, ICT, economics and Spanish.

Read more about the course syllabuses in S1-S5 here.

In the European Schools system, S6 and S7 form a unit which leads to the European Baccalaureate. However, in Denmark S5 is equivalent to the first year of high school/gymnasium and at the European School Copenhagen we therefore consider S5-S7 together as the upper secondary years.