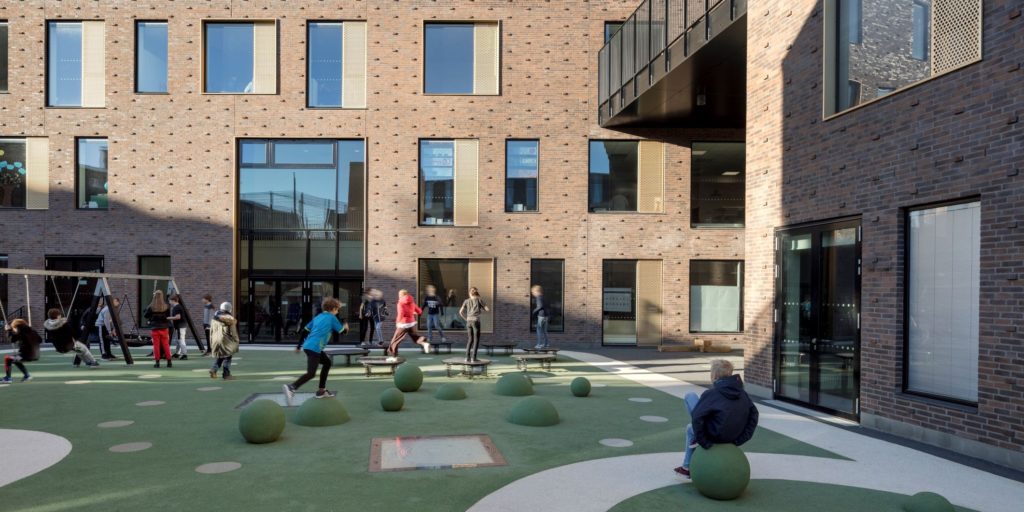 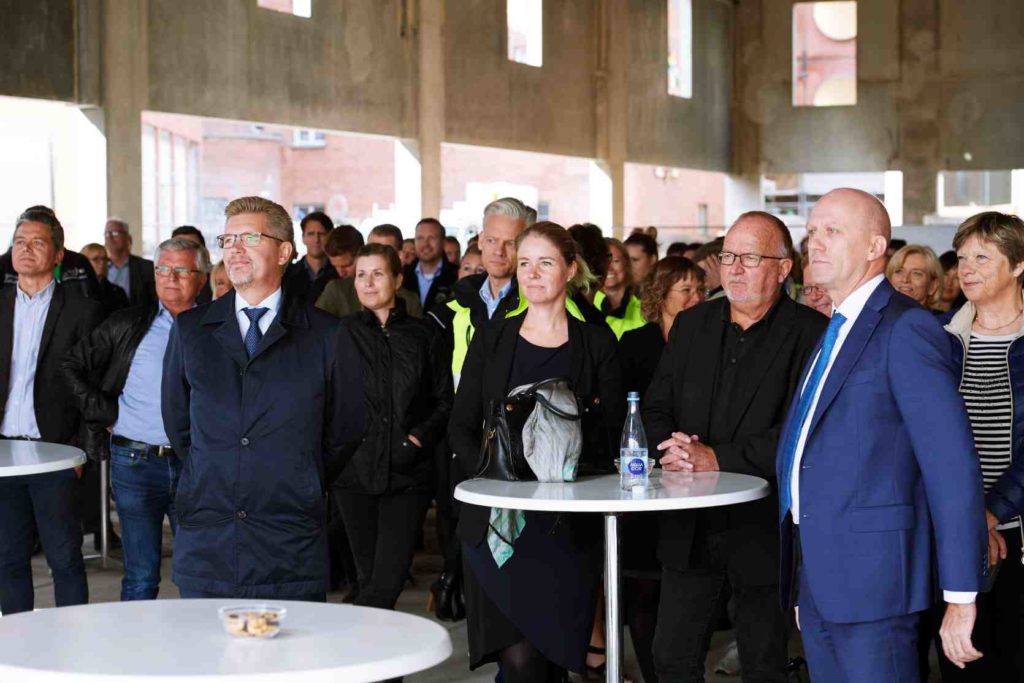 We have reached another important milestone towards our move to the Carlsberg City district! On Monday 18 September, Carlsberg Byen A/S held a ceremony to celebrate that the builders have ‘topped out’ and built the highest structural feature on our new five-storey school building in the Carlsberg City district. Topping out ceremonies are held to celebrate construction progress and are an opportunity to thank the builders, designers and engineers for their work to date.

Besides representatives from Carlsberg Byen and the construction company BAM, the event was attended by Copenhagen’s Lord Mayor Frank Jensen and Pia Allerslev, the Mayor for Children and Youth. The four private Foundations, who have contributed financially to the construction of the new school building, and the European Environment Agency were also represented. Our school was represented by management, parent representatives on the Board and teachers and pedagogues.

The Lord Mayor and the Mayor for Children and Youth recognised the builders, designers and engineers for their efforts and good progress. They also emphasized the central importance of our school in ensuring that international employees can send their children to a publicly funded international school of high standard. Last but not least, they expressed how much they look forward to the school’s completion, so that our students and staff can finally have a building of their own.

Jens Nyhus, the CEO of Carlsberg Byen, explained how the school will complement and bring life to Carlsberg Byen through its students and visitors. The school will be located in the middle of the new Carlsberg City district surrounded by new apartments, hotels, restaurants and cafes.

We are all immensely excited about this fantastic progress and are starting in earnest to make preparations to create the best possible learning environment in Carlsberg City! With construction progressing well, we are on track to move in during the autumn 2018. 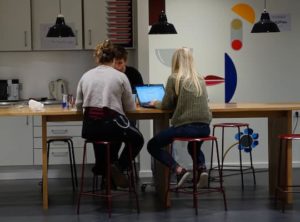 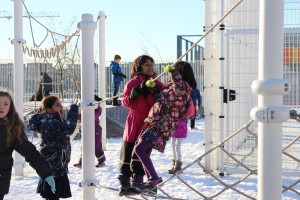 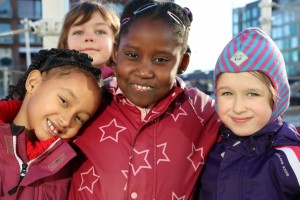 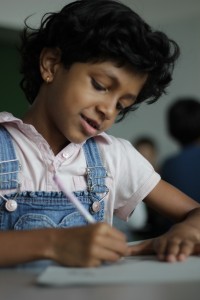 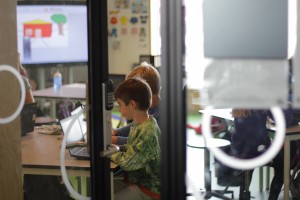 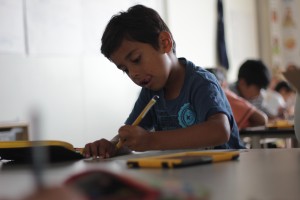 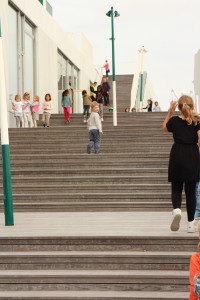 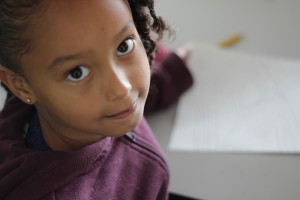 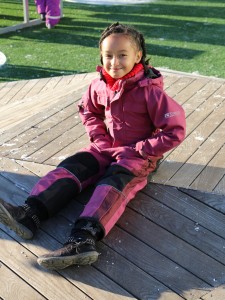 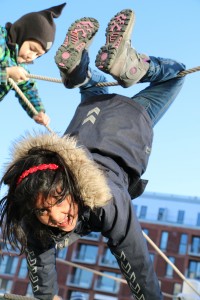 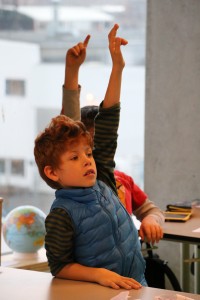 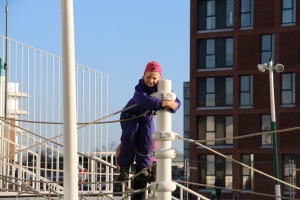