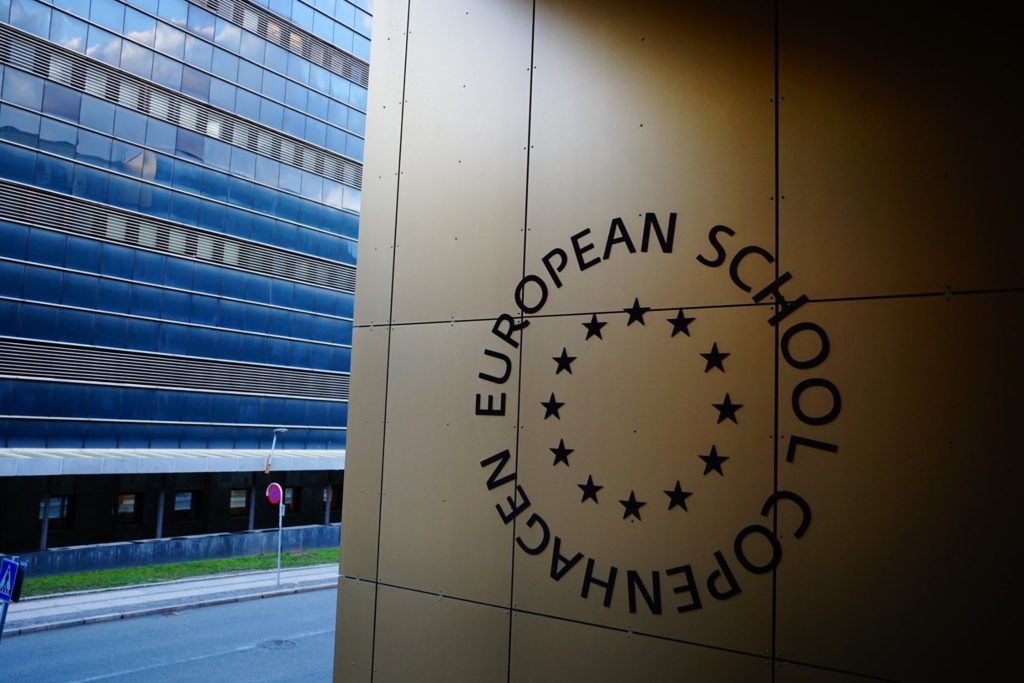 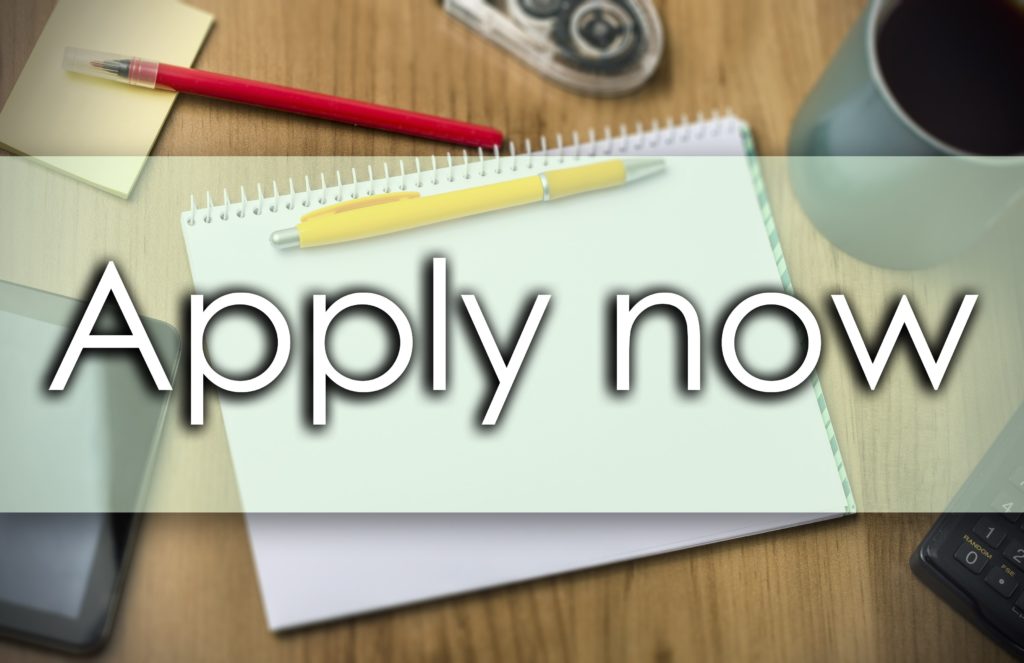 In August 2020, the European School Copenhagen will open two new classes in the French language section – a nursery class and a secondary 1 class.

Nursery class is equivalent to Danish børnehaveklasse and is a compulsory school year in Denmark. The children are 5-6 years old when they start in nursery class, and must have been born before October 1st 2015 to apply.

You can read more about the application process for nursery class here.

You can read more about the application process for S1 here.