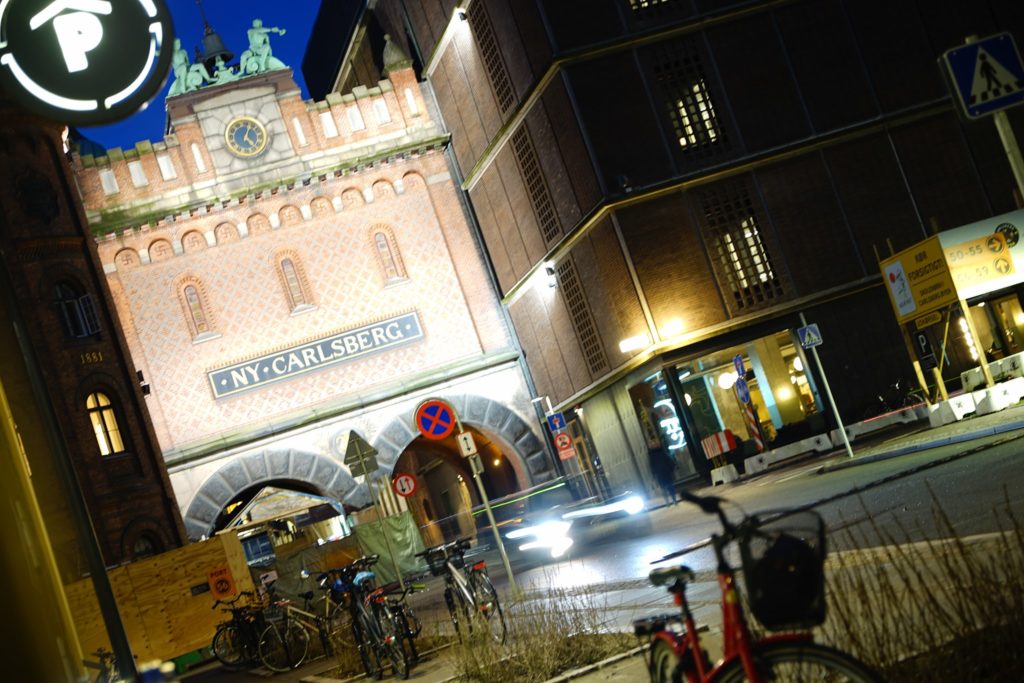 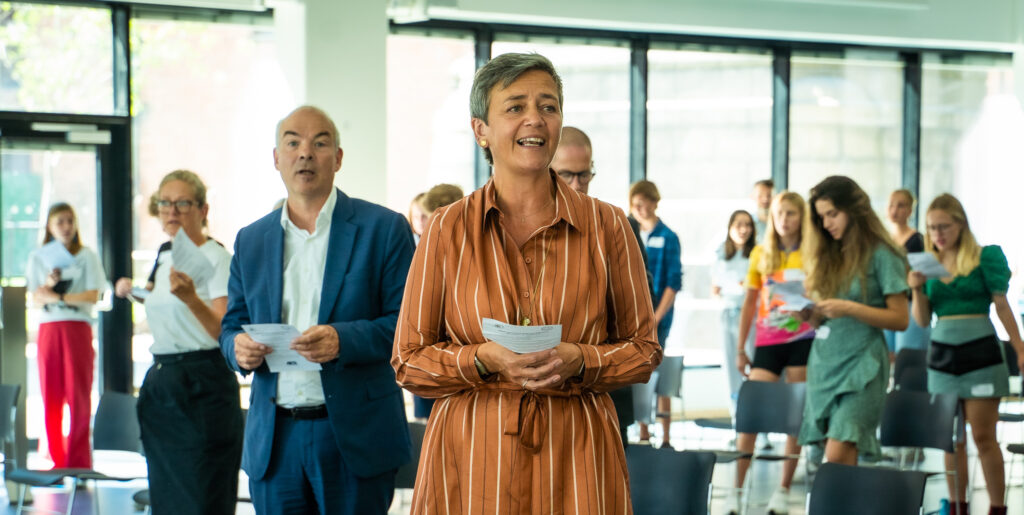 On Monday 17th August, we reached another milestone at the European School Copenhagen, when we opened the Upper Secondary School/Gymnasium.

We marked the occasion with a special welcome assembly for all the new Upper Secondary students, and EU Commissioner Margrethe Vestager happily accepted an invitation to give the keynote speech and give her best wishes to the new students.

She was joined by the City of Copenhagen Mayor for Children and Youth Jesper Christensen, Lars Damkjær from the Ministry of Education, Chairman of the European School Board Jonas Christoffersen, staff, and Board members.

The new Upper Secondary school will be the first municipal international gymnasium of its kind in Denmark and will broaden the education options for young people in and around Copenhagen.

Since 2014, the school has grown year-on-year and now has three language sections – Danish, English and French.

The new Upper Secondary School is aimed at young international students or Danish students who wish to develop their linguistic skills and global outlook. Students at the school follow the European Baccalaureate (EB) programme, which is an officially recognized entry qualification for higher education in all of the EU as well as in many other countries in the world.

One of the unique things about the EB is that you can choose between different language sections and be taught some of your subjects in your foreign language. This means that many EB students become fluent in 3-4 languages. The EB also offers flexibility in the way you can combine science, humanities and creative subjects according your personal interests and goals.