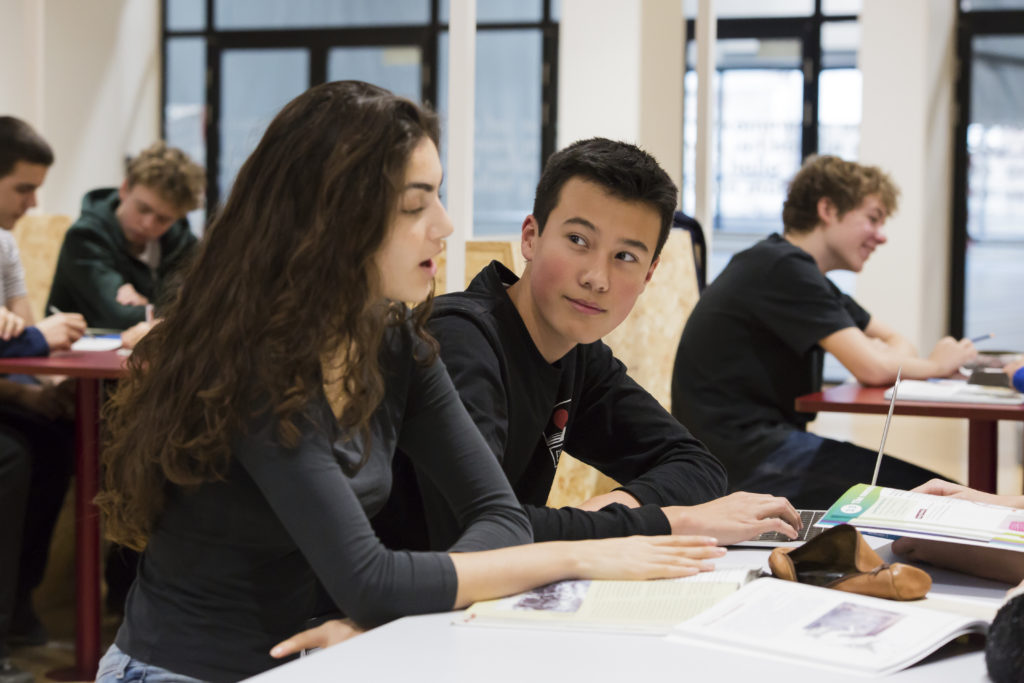 The following admission criteria have been set by the Copenhagen City Council:

The admission is furthermore based on a written admission screening in English, your first foreign language (French/German) and math. Applicants from The European Environment Agency (EEA) or other EU-institutions are not required to take a screening since they are guaranteed a place at the school.

Students that can document at least two of the following six bullets will be screened first:

Please note, that there is a restricted number of places in the class and you are not guaranteed a place at the school.

Evaluation of the application:

Please submit the following documentation with your application:

In order to be selected for screening first, please also provide documentation for minimum two out of the six bullets listed above. See requirements below.